My son is very interested in computer programming and coding, wondering how his games on his tablet are made, and how they work. I introduced him to Khan Academy, a wonderful American non-profit educational organization that provides many different free lessons online. He worked on Khan Academy for a while, but then started losing interest as the lessons progressed.

I looked for another online platform that he could try out and came across Scratch (www.scratch.mit.edu). We decided to post a review on this fantastic company, as my son cannot get enough of working on his coding every day now. He has learnt so much from it!

Scratch began development in 2003 and was released to the public in 2007. At that time, only the offline editor existed; the website was a small blog where projects could be uploaded and played. As Scratch grew, the website was made larger. At this point, Scratch had millions of users and projects, and a lot of new features.

Scratch continued to grow, achieving 30 million users and projects. Scratch 3.0 was released in 2019. Because of the large expansion of the Scratch community, the Scratch Foundation has expanded and it has lead to the design, development, and support of Scratch since March 12th, 2019. MIT will continue to collaborate closely with the Scratch Foundation.

Scratch is widely used in schools around the world as a means of introducing basic computer programming to children. It is also used outside of schools. Some teachers even use Teacher Accounts to monitor students while having fun in the Scratch Community. Children and even adults gain an understanding of the fundamentals of programming with Scratch and often move on to other programming languages.

During their use of Scratch, people can create, remix, and collaborate with others on Scratch projects.

In designing the language, the creators’ main priority was to make the language and development environment simple, intuitive and easily learnable by children who had no previous programming experience.

There is a strong contrast between the powerful multimedia functions and multi-threaded programming style and the rather limited scope of the Scratch programming language.

The user interface for the Scratch development environment divides the screen into several panes: on the left is the blocks palette, in the middle the scripts area, and on the right the stage and sprite list. The blocks palette has code fragments (called “blocks”) that can be dragged onto the scripts area from the palette to make programs. To keep the palette organized and for ease of use, it is organized into nine groups of blocks: motion, looks, sound, control, events, sensing, operators, variables, and more blocks.

Scratch’s motto is “Imagine, Program, Share”. This follows the basic principle of creating a project: one comes up with an idea (“Imagine”), programs the idea in Scratch (“Program”), and then publishes it in the community (“Share”).

In case you are wondering, MIT stands for the Massachusetts Institute of Technology, which is a private research university in Cambridge, Massachusetts.

Scratch is a block-based visual programming language and website targeted primarily at children.

“Users of the site can create online projects using a block-like interface. The service is developed by the MIT Media Lab, has been translated into 70+ languages, and is used in most parts of the world. Scratch is taught and used in after-school centers, schools, and colleges, as well as other public knowledge institutions.”

“As of April 2020, community statistics on the language’s official website show more than 52 million projects shared by over 54 million users, and almost 55 million monthly website visits.”

Why is Scratch called Scratch?

“Scratch takes its name from a technique used by disk jockeys called “scratching”, where vinyl records are clipped together and manipulated on a turntable to produce different sound effects and music. Like scratching, the website lets users mix together different media (including graphics, sound, and other programs) in creative ways by creating and remixing projects, like video games and animations.”

A very safe learning environment for kids age 8 to 16

It is incredible how my son is learning so many things from working on Scratch. Their many coding tutorials are excellent and easy to understand, therefore he works on it by himself.

It is very safe for kids to work alone on Scratch as they have strict Community Guidelines that all users must adhere to. If the guidelines are not kept then that person is reported and dealt with appropriately.

I keep checking that everything is decent for him to view and work with, and so far it is all really great. He is improving radically in many areas such as:

We would highly recommend that kids between the age of 8 and 16 give Scratch a try. It is free, with no hidden costs at all, which is quite amazing! You do not come across educational gems like this very often. It is a good foundation for kids to have, to prepare them for the future.

Kinetic Sand: Sensory Fun for Everyone

This site uses Akismet to reduce spam. Learn how your comment data is processed.

Come Home to the Earth: 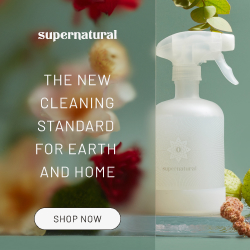 Save Time, Money & the Planet! 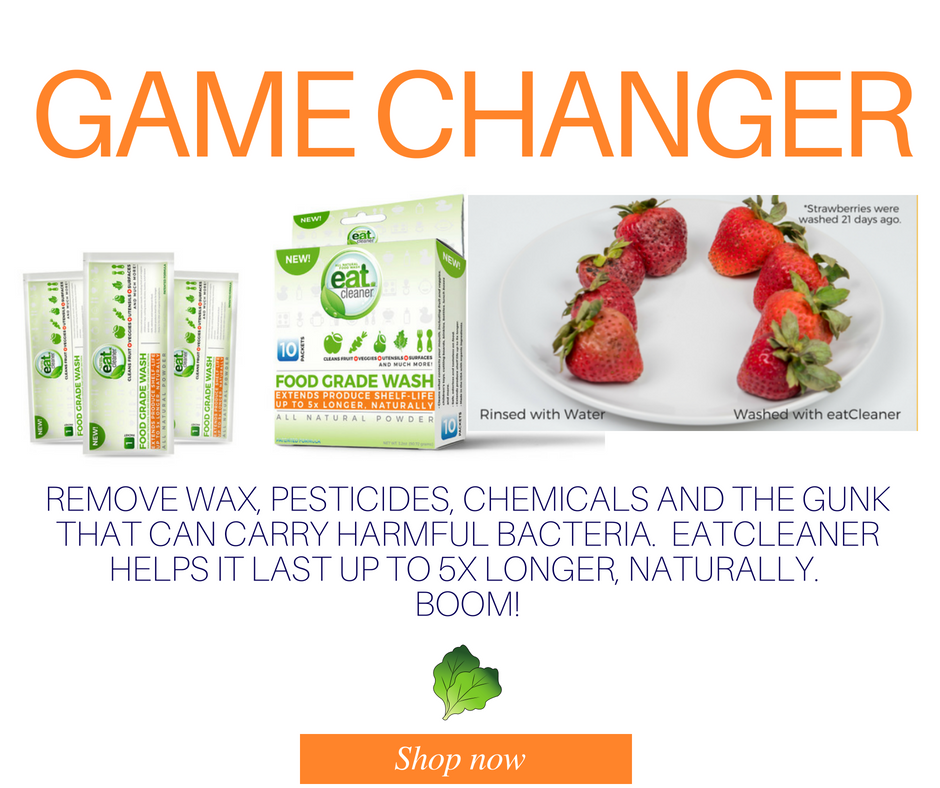 Not all Supplements are Created Equal:

Going solar is more practical, reliable and cost effective than ever: 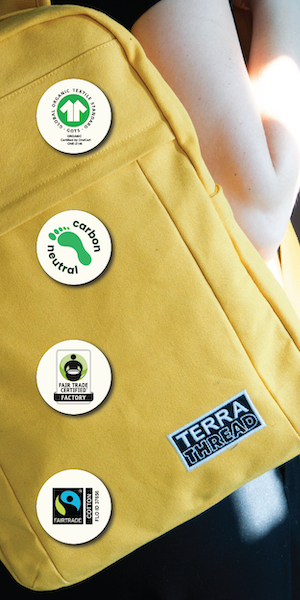 Know more than your Travel Agent:

MY TIP OFFS IS HOSTED BY NAMECHEAP:

MY TIP OFFS is put together using ELEMENTOR PAGE BUILDER:

This website uses cookies to improve your experience while you navigate through the website. Out of these cookies, the cookies that are categorized as necessary are stored on your browser as they are essential for the working of basic functionalities of the website. We also use third-party cookies that help us analyze and understand how you use this website. These cookies will be stored in your browser only with your consent. You also have the option to opt-out of these cookies. But opting out of some of these cookies may have an effect on your browsing experience.
Necessary Always Enabled
Necessary cookies are absolutely essential for the website to function properly. This category only includes cookies that ensures basic functionalities and security features of the website. These cookies do not store any personal information.
Non-necessary
Any cookies that may not be particularly necessary for the website to function and is used specifically to collect user personal data via analytics, ads, other embedded contents are termed as non-necessary cookies. It is mandatory to procure user consent prior to running these cookies on your website.
SAVE & ACCEPT